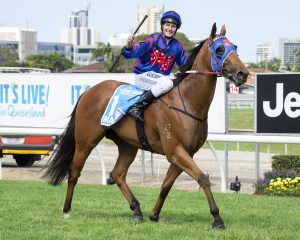 On September 3rd, 2016, only 12 months into his racing career, Mahuta sustained a hairline fracture to his pelvis in the 1600m Feehan Stakes.  He didn’t return from the injury with his usual vigour and was eventually and somewhat reluctantly retired by his large ownership group.