Posted in | Comments Off on Mahuta MM winner

Posted in | Comments Off on Mahuta

Posted in | Comments Off on More Information

“The Winning Machine” remained unbeaten when competing against the best sprinter-milers Australia had to offer in the Spring of 2016.  During this dominant winning streak, Mahuta beat 14 individual G1 winners, some of which are mentioned below and earned high praise for the durability and toughness he displayed. 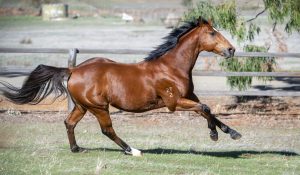 Posted in | Comments Off on Race Record 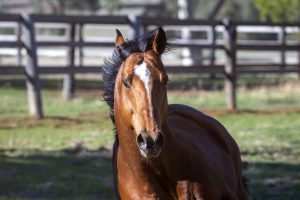 Posted in | Comments Off on Pedigree 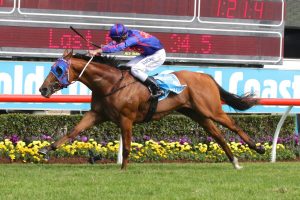 On September 3rd, 2016, only 12 months into his racing career, Mahuta sustained a hairline fracture to his pelvis in the 1600m Feehan Stakes.  He didn’t return from the injury with his usual vigour and was eventually and somewhat reluctantly retired by his large ownership group.

Posted in | Comments Off on Mahuta (AUS)